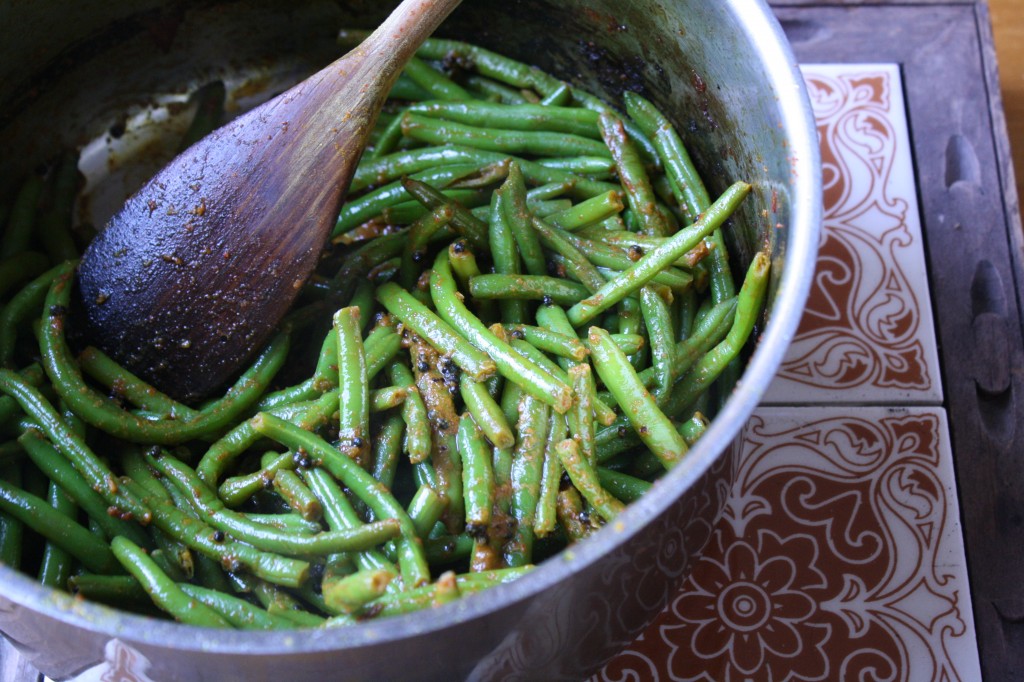 I’ve been thinking a lot about “pleasure feeds,” a term used in the hospital for feeding an individual small amounts of food just for the feeling of eating.  I first encountered it in a patient who was having a stent placed in his esophagus to keep it patent against the spread of a metastatic cancer.  The opening in the esophagus would be just large enough to allow passage of saliva and food that had been pureed into sauce.

These feeds are used for people with different kinds of swallowing problems.  Some people will be fed largely through a tube that goes directly to their stomach and small intestine as they sleep, but will also take token quantities of food by mouth.

I’m not sure what about the term itself bothers me.  I tried renaming it for a while — “extra-curricular feeds” sounded a little flippant, as did “medically-directed hors d’oeuvres”.  Maybe its just that pleasure for me, especially in terms of food, means lustful pursuit and vast quantities.  The small bit involved in a pleasure feed hardly seems indulgent.  But I suppose, when being able to tongue and swallow food makes you feel more human than your condition usually allows, every morsel could be heaven.

Heat the oil over medium-high heat in a pot big enough to hold the green beans.  When the oil has been heating for 1-2 minutes, add the mustard seeds and cover.  Continue to cook until the mustard seeds pop — just like popcorn, when the popping slows the mustard seeds have been cooked.  Add the turmeric and chili powder and allow to fry for about 10 seconds, then add the green beans and mix. Let the beans cook, stirring occasionally, for 5-10 minutes until tender but not wilted/grey.   Add salt to taste (I usually go with 1 tsp or so).