Peace out Cleveland. It’s been real.

As of one week ago, I no longer live in Cleveland – my home for the last 8 years. I’m not really sad about this, but mostly because it hasn’t hit me yet. I was forced to start acknowledging this change as I drove behind the uhaul truck carrying all of my worldly possessions to an overstuffed 8’x10’ storage unit in Ann Arbor, but since that point I haven’t given myself the chance to think about it. I’m spending my last remaining weeks of semi-adulthood (I think I officially become an adult when I start work) spending time with family and friends. As I type this post, I’m in an equally overstuffed car with my sister as we roadtrip to LA for her summer internship.

I realize that the move is going to catch up with me one of these days, but not until I give myself the chance to think about the fact that Anita, my roommate for the last three years and BA partner-in-crime, is now my long distance co-blogger. I’ll realize that all the goodbyes to my friends weren’t the “I’ll see you next fall” kind. These are friends who have weathered the last 4 years of not only a medical education, but also an education in life as a grownup…and I’m not ready to give them up.

I have a feeling the first couple weeks/months of residency will feel kind of like summer camp. We’ll stay up late (on call), eat smores (flavored pudding from the nutrition closet), and participate in arts and crafts (of the human body). When August rolls around, however, I won’t return to my “home” in Cleveland. Maybe that’s when it will sink in. It’s time, Ari. Time to put on your big girl (scrub) pants. You’re about to become an adult.

In honor of all the cowboy-themed museums/ranches/posters that plaster the major highways through Nebraska, here’s a tasty recipe that is aptly named “Cowboy Caviar”. 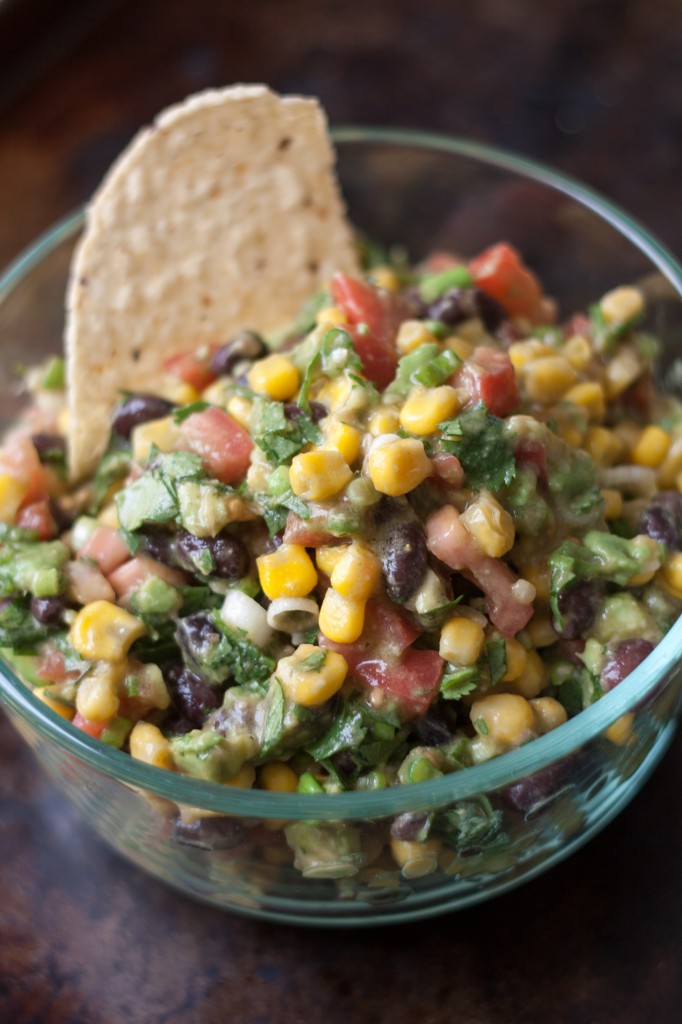 Print This BA Recipe
This entry was posted in Uncategorized. Bookmark the permalink.